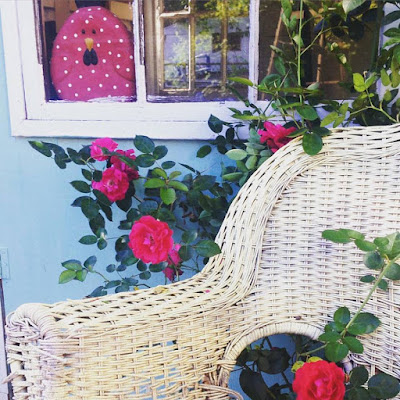 If you have been following this blog for some time you will have noticed that my writing has been sporadic this spring. Please refer to the title of this post. 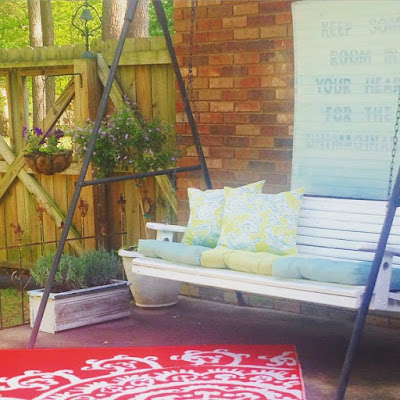 Here's what's been going on:

Swarms. It has been an unusually swarmy season. Out of three hives I had eight swarms. Even though I reversed the hive bodies during the first spring inspection, made splits, gave them plenty of room and added honey supers earlier than I ever have. I contacted a local bee wrangler to see if something unusual was going on and he said he had received 30 calls to catch swarms by the middle of April.

Of the eight times the bees swarmed twice they came back which thrilled me because they had congregated on branches sixty feet up. 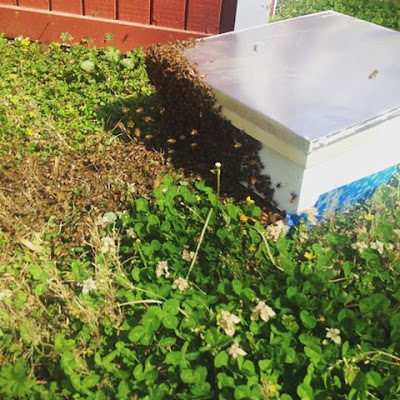 Twice I caught the girls and their queen. I now have another apiary in a neighbor's yard for a total of seven. Four in his yard and three in my garden. Read the story of the swarm in the photo above here.

Four times I watched them swirling and buzzing off into the wild blue yonder and wished them well.

A swarm is the birth of a super organism and even if I'm sad that I've lost them it is also thrilling and I feel a bit like a mother sending her child out into the world. Hopefully to live in a hollow tree and not in someone's attic. 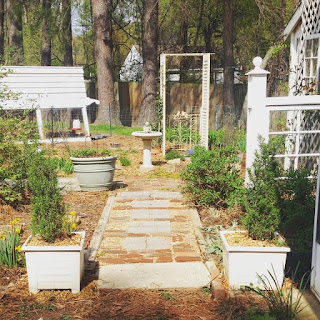 In other news our son moved out. And took his stuff! My daughter and her husband bought a house. Do you know what that means? Y'all! They can come and get the stuff we've been storing for them while they lived in a sleek downtown loft that they didn't want to clutter up with the things they brought here. I am two weeks away from having another whole closet!

My mother passed away. Did I tell you that? If you have lost a parent you know about all that is entailed in sorting everything out after that. It was a blessing to have all these activities going on this spring to help take my mind off.

I have also been working like mad to get in the required volunteer hours for my Master Gardener certification. I passed the test. Do you know how long it's been since I took a test that wasn't administered at the doctor's office? 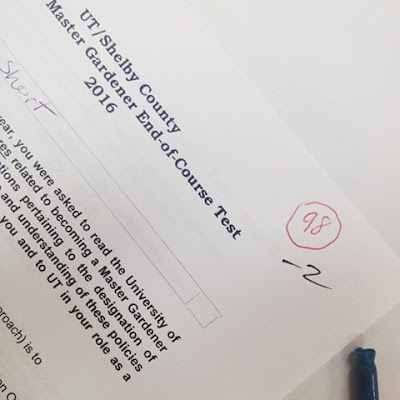 The rest of the time has been spent reading gardening books, planting and weeding my own gardens, and giving museum tours. 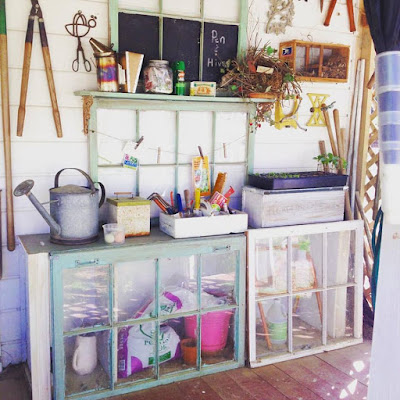 Occasionally I eat and sleep.

Just kidding, spending this much time outdoors makes for luscious sleep at night. If you are a person who doesn't sleep well you might try planting a garden. And of course those microbes in the soil fight depression and anxiety. Here's the scientific reason gardening makes you happy.

What are you up to this spring? I'd love to hear about it!