Vignettes From a Southern Potager 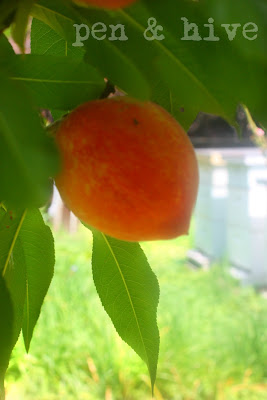 If your family isn't the kind that has a lot of happy memories captured on film, buy some old ones of good looking strangers and make up stories about them that are more interesting than your own.

There's no reason not to have a cat. Unless you like mice and dislike the most entertaining pets.

You can plant a small kitchen garden no matter how small your lot. There. Now all your problems are solved. Except that I might have a bit more to say about that garden idea. 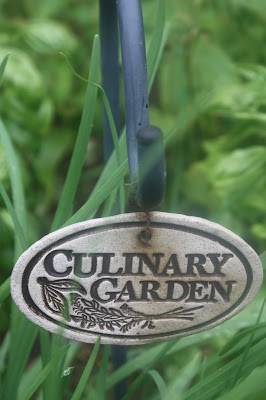 Am I the only one who was disappointed that never once, on Downton Abbey, did we see a kitchen garden? A house as grand as that would have had a head gardener for whom the respect given by the family would have rivaled Carson. He would have been the perfect romantic interest for Mrs. Patmore!

If you aren't in possession of castles and whatnot you can still have a very fine and functional kitchen garden. You don't actually need much space. The typical American vegetable garden can be upgraded to a potager by laying things out not just in boring rows of vegetables but by creating a garden that is as beautiful to look at as it is productive. Also by the addition of an herb garden and fruits as well as a water feature.

Here's how my garden looked on paper last winter. Isn't that the coldest starkest thing ever? One of the most important traits of a successful gardener is imagination. 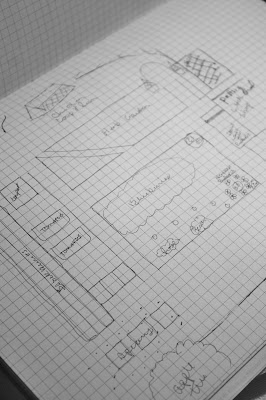 You must be able to imagine in January when you are laying out plans on paper that in June you'll have this. 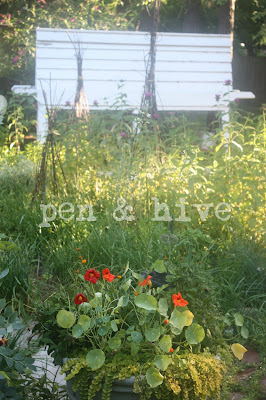 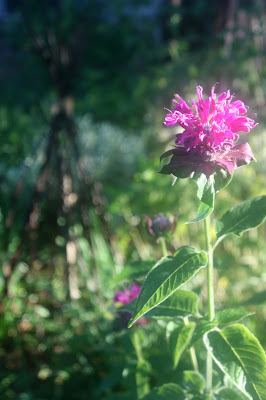 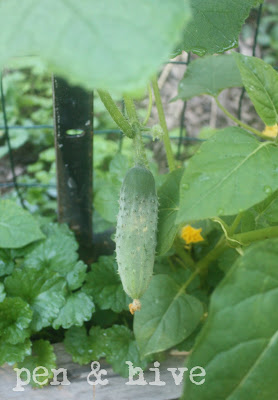 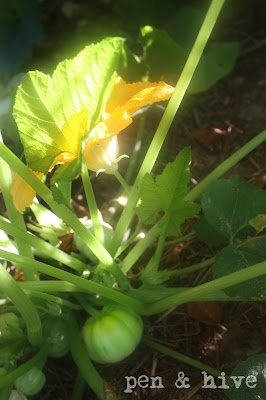 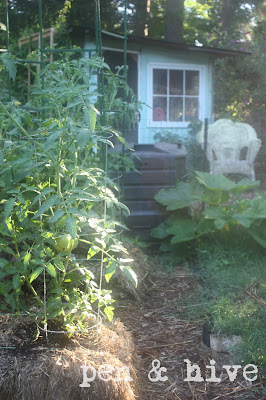 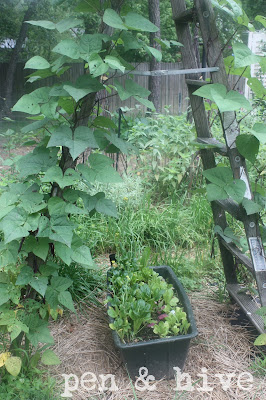 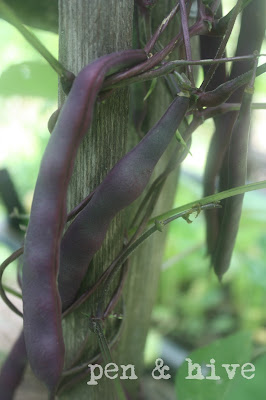 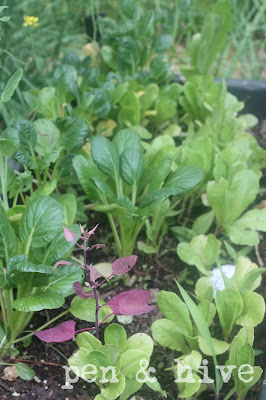 If you're thinking it's too late for a garden this year you are only partially right. It's always the right time to lay out a plan, put in pathways and beds, as well as look for things you can plant this fall for next spring.