Hacking a Hole in the Door of Reconciliation 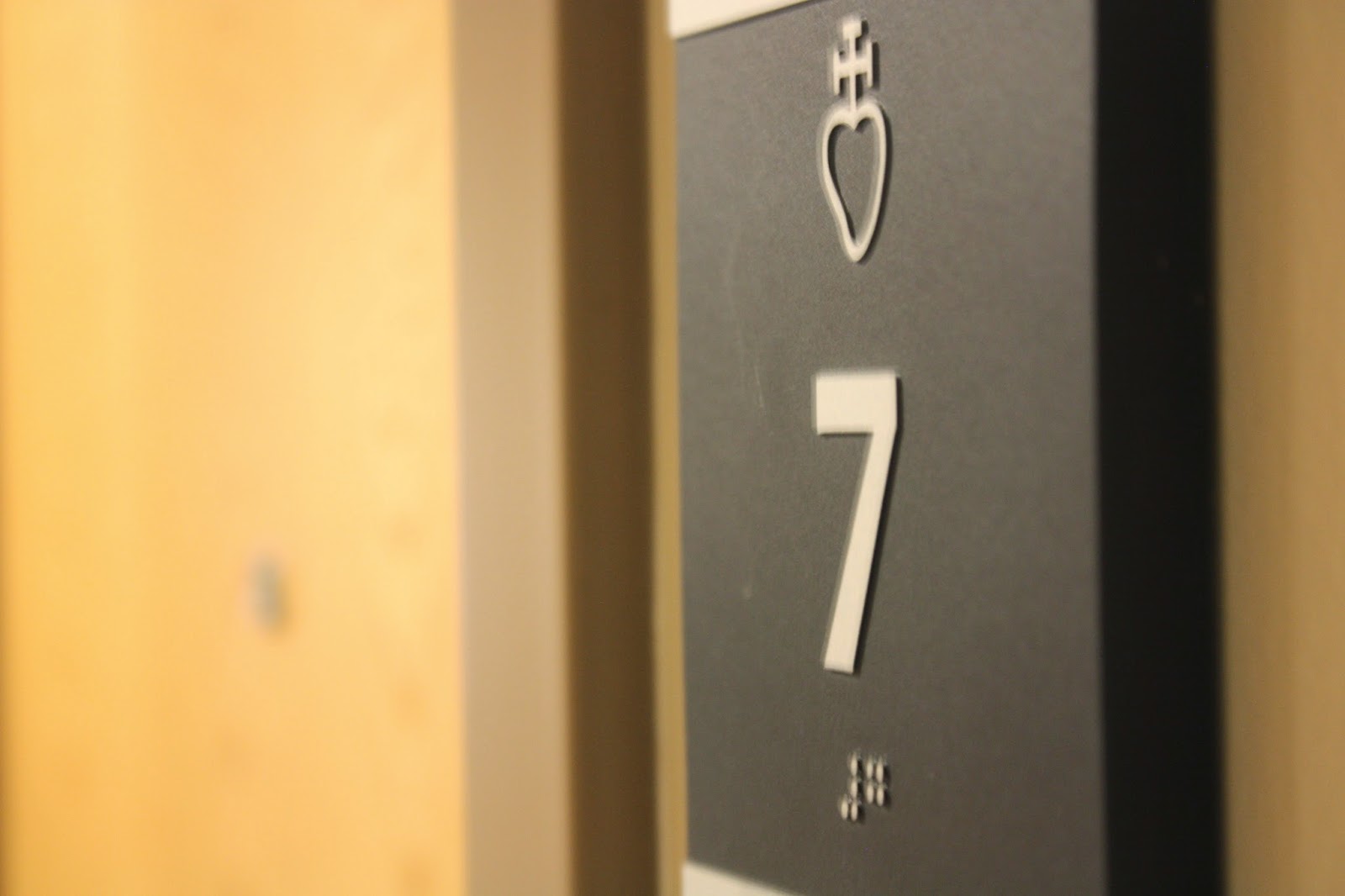 On the second full day of the retreat in my meeting with the sister, I told her about the insight I'd had the previous day.

You can read about that in,  The Surprising Reason God is Proud of You.

We chatted casually for a while. I went back to one of the themes of the previous day's conversation, my anger at, disappointment in, and newly found mistrust of God. I explained that I'd had some brutally honest conversations with him. I'd let him know exactly what I thought in no uncertain terms, since he knew anyway. Why dress it up? Why pretend? Besides I was in some pretty good company. Job and David came to mind. She agreed. I explained that I felt sure that God valued my honest dialogue far above any empty platitudes I might offer up out of obligation.

She nodded and smiled understandingly. I quoted Rick Warren's idea that  "intimacy comes through conflict." I told her I'd been having a tantrum which God the Father was more than happy to let me express so that we could move on. More nodding.

The thing is that in all that raw dialogue, I kept showing up and communicating. That, and not whether or not my prayers were pretty or worthy of being said in a  public setting, was the important thing, after all.

If they were nothing else, they were incredibly honest.

She ended our session by giving me a list of verses for the day's reading. The focus of the first day had been resting in and receiving God's love, the second day's focus was about answering God's call.

I read through all the verses. I prayed. I waited. I was struggling with the questions. "What do you want me to do for you?" the question asked by Jesus to the blind man. "What are you looking for?" Jesus' question to the disciples. If I was being honest he'd already done a great deal of what I'd asked but wasn't really sure what I was looking for now.

Throughout the day I continued reading and praying, walking in fields and around the pond, sitting in glorious silence alone with my own thoughts. The damp earthy scent of April hung in the air. After dinner I found a quiet spot on one of the porches and rocked as the sun went down behind the tree line. Nature theatrically lit for the moment. My mind wondered and meandered through deep thoughts and fragments of passages from books. The word reconciliation kept creeping in. I'd come across it a couple of times in my reading and then after dinner the priest said he'd be available later to administer the Sacrament of Reconciliation to anyone who was interested. As a Protestant I had no idea what that meant but loved the sound of it.

My mind drifted to a day my husband and I spent in Dublin last August. We'd taken a cruise of the British Isles to celebrate out 30th anniversary. At St. Patrick's Cathedral among the relics, interesting bits of church history, and people buried in the floor and walls, we came upon something called the Door of Reconciliation.  Here's the story as told on the website of the cathedral.

In 1492 two Irish families, the Butlers of Ormonde and the FitzGeralds of Kildare, were involved in a bitter feud. This disagreement centred around the position of Lord Deputy. Both families wanted one of their own to hold the position. In 1492 this tension broke into outright warfare and a small skirmish occured between the two families just outside the city walls.

The Butlers, realising that the fighting was getting out of control, took refuge in the Chapter House of Saint Patrick's Cathedral. However, the FitzGeralds followed them into the Cathedral and asked them to come out and make peace. The Butlers, afraid that if they did so they would be slaughtered, refused. As a gesture of good faith the head of the Kildare family, Gerald FitzGerald, ordered that a hole be cut in the door. He then thrust his arm through the door and offered his hand in peace to those on the other side.

Upon seeing this, FitzGerald was willing to risk his arm by putting it through the door the Butlers reasoned that he was serious in his intention. They shook hands through the door, the Butlers emerged from the Chapter House and the two families made peace.

I let that thought linger and turn over in my mind. Perhaps that was what the purpose of the entire weekend had been. I'd closed the door of trust, leery now of unbolting it again. But over the days without distractions and diversions God had hacked a hole for me to put my hand through. He'd been waiting for me to let him take hold of it.

Now I can work on opening the door again...

Have you ever had a hard time trusting? Start by hacking a hole in the door. Surprising things may happen.