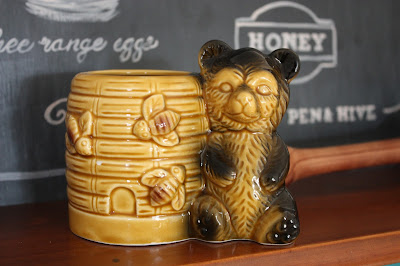 I've had a few years of paring down, clearing out, and editing. Only recently have I allowed myself to indulge in adding a few things back in to create a cozier mix. After toying with minimalism while cleaning out other people's possessions, I've realized that my Pinterest boards and Instagram feed are full of lovely collected rooms with rich details and color. There was so much stuff that wasn't even selected by me to start with that being ruthless was necessary for a period. That clean slate means I now get to curate things I treasure and that spark my feelings of hominess and creativity.

Read about my purging phase here.

The pendulum has swung inside just like it does outside where I swing between clean landscaping and an overgrown cottage style. I've come to the conclusion that the perfect tension between the two may not exist at all. The search for it is a pressure I can let go of.

Why don't I just do what makes me happy whether it's cleaning out or collecting?

As I mentioned in a recent post I had been saving some shopping to do while I had companions to enjoy it with. The problem with flying anywhere is asking "But how will I get it home?" when you happen upon a treasure. This was a problem my friend, The Food Maven had while she was visiting last week. There was much wailing and gnashing of teeth as she eyed some darling find.

She still had some fantastic finds and so did I. Here's the run down of what I picked up: 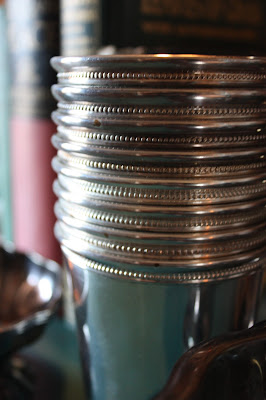 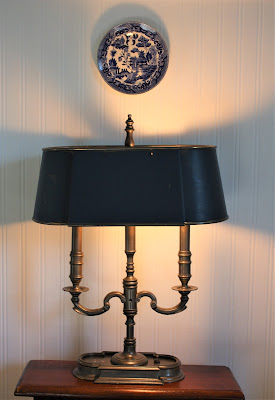 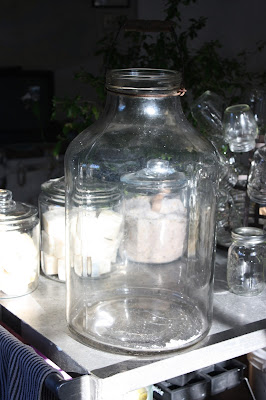 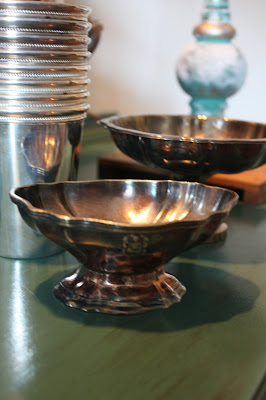 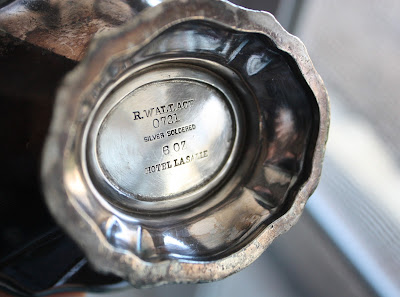 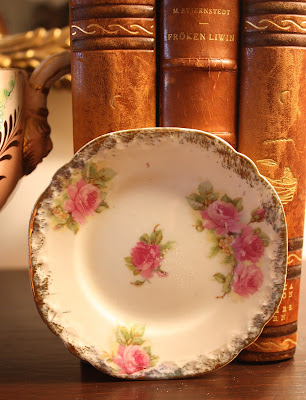 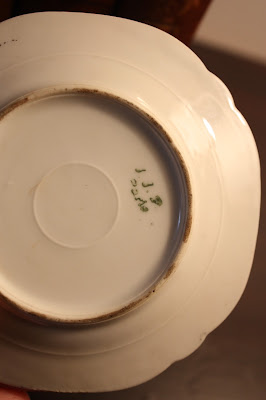 a duvet cover for the guest room. I've decided to let my love for pink have free rein for a while. I cannot tell you how over white and grey I am. 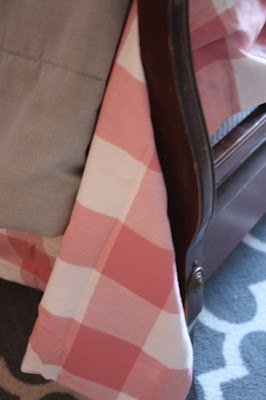 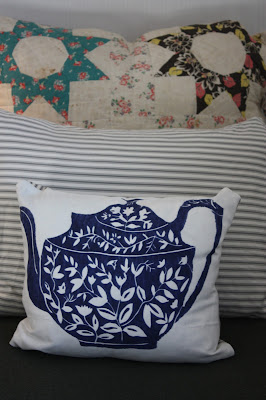 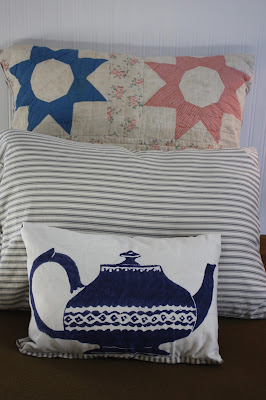 lidless honey pot with bear. How cute is this? 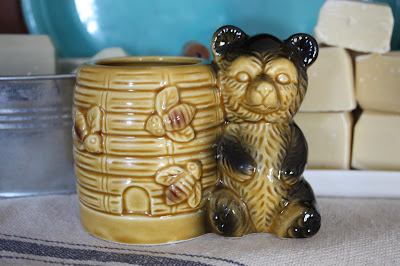 The most expensive thing here is the lamp at sixty-nine dollars. The least expensive thing is the rose plate at less than two dollars. Best buy is the king size IKEA duvet with shams marked half off from forty. I'll cut it down to size and use the excess for pillow trim or other details. The most interesting find is that little silver dish from the La Salle Hotel in Chicago, which was the site of a tragic fire in 1946 and was demolished in 1976.

Shopping with friends is something that I'd forgotten I enjoy so much. I am in such a habit of buying necessities online it was great fun to shop as a form of socializing and entertainment for a change.
Posted by Michelle @Pen and Hive at 9:00 AM