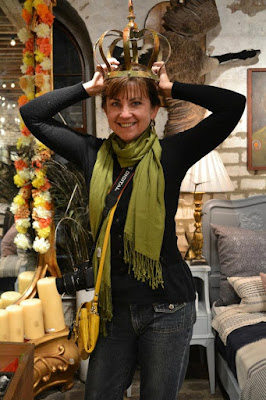 My friends love to call me the queen be and give me gifts that say Queen Bee. In reality, I just work for the queen. So what's the queen do anyway and why is she so important? Well, she's a lot more important and fierce than Regina George. 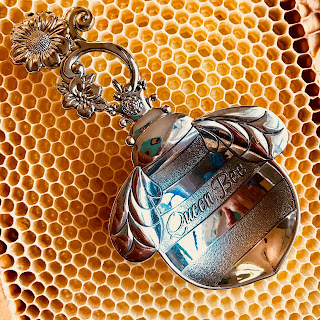 Contrary to popular belief the queen doesn't actually "run" the hive. She's the mother not the boss of the hive and she gives off a powerful pheromone that lets all her daughters, the workers, know that all is well. As long as she is laying eggs and giving off her pheromone everything's good in the neighborhood of the hive, at least in the minds of her offspring.

The queen is the only honeybee that can sting multiple times because her stinger isn't barbed, so it doesn't come out if she uses it.

That stinger is mainly used to sting her rivals to death either before they are born or shortly after.

She cannot do anything for herself including feed herself. She has attendants for that.

She leaves the hive one time to mate with as many as 20 drones (who all die upon completion of the act) then she returns to the hive never to leave again unless her colony swarms.

She lays somewhere between 1,000 and 1500 eggs a day during warm months and may live as long as 5 years.

All bees start out the same and are fed royal jelly the first few days of life. A queen is made when the nurse bees continue to feed a baby bee royal jelly the entire time.

The queen is the only fertile female in the hive. All her daughters are sterile.

Here's a recent video I took of a queen bee. You'll be able to tell who she is even before I tell you. 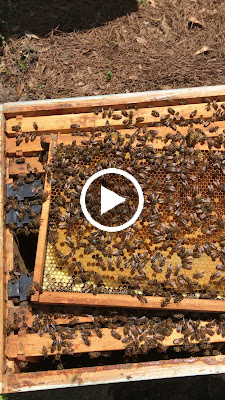