The End of Our Backyard Chicken Adventure 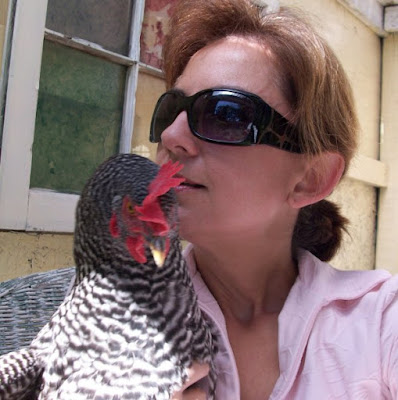 I should probably start off by noting my husband's patience with all my schemes. Sometimes it's a lot like I Love Lucy only he isn't Cuban and I've never been on a ledge in an alien costume. Yet. He does get frightened and hold on tightly to his wallet when I stand around gazing at something too long. It's usually followed by terrifying comments like:

Wouldn't that be a good place for a chicken coop? or Wouldn't it be fun to have bees? I'm currently envisioning a lovely blueberry hedge at one end of the garden.

He's so lucky he can't read my mind because the things I actually want to do that he would never agree to would kill him. But trust me they are all amazing!

The chicken project started somewhere in 2007 when I started laying the groundwork. "Look how expensive eggs are getting!"

Two years later he'd agreed to go all in on the chickens (this meant 3 baby chicks, we know our limits. Also I have read The Egg and I and seen the movie.) And of course, although all the websites stated that you could build a chicken coop out of anything, this chicken coop was going to be in my garden in a suburban backyard and I wanted a pretty chicken coop. Which a friend built to my specifications. Okay, I found him some plans on the internet. 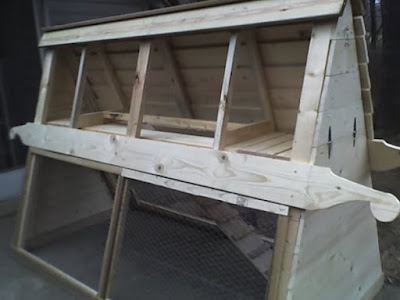 As it turned out this wasn't a very practical design but it was pretty. 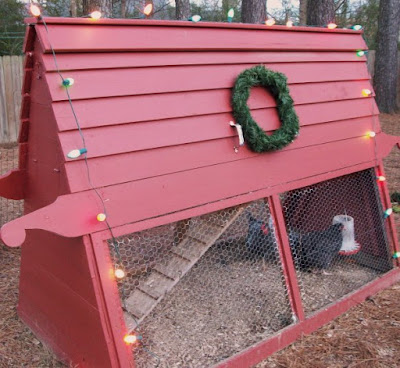 Read about the coop makeover! 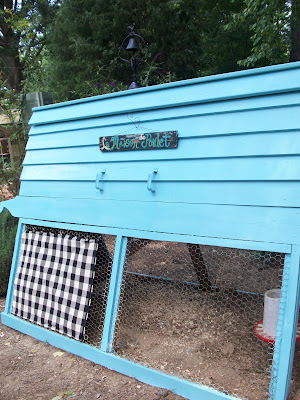 By the time the first egg was laid several months later it cost us $563.00. See. I told him eggs were getting expensive. 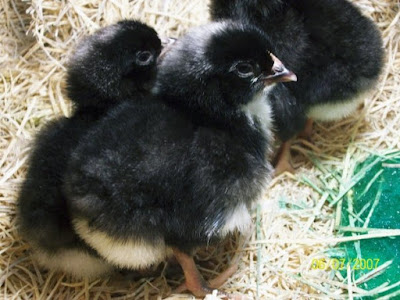 I started off with 3 baby chicks in 2009. They arrived at the post office and when I got them home and opened the box I immediately fell in love. I raised them in our office and hung on their every peep. The original trio was Jane, Lizzie, and Mrs. Bennett. The chicken run was deemed The Republic of Pemberley. Over the years we had Charlotte, Lady Catherine de Bird, Kitty, Lucy, and Fanny. 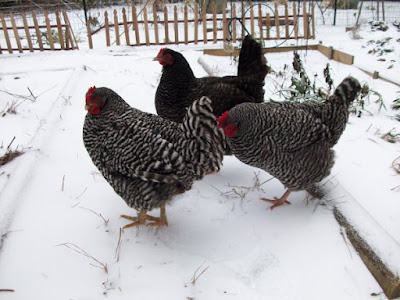 We were surprised at how entertaining and fun they were. We marveled at their different personalities, we treated every egg as a treasure. But we also had a lot of things go wrong and the brutal truth is that most non-country vets won't treat a chicken which means if things go badly you are on your own. To diagnose. To treat.

Read about one terrible occasion here.

Word. I'm far too squeamish to be a farm wife. 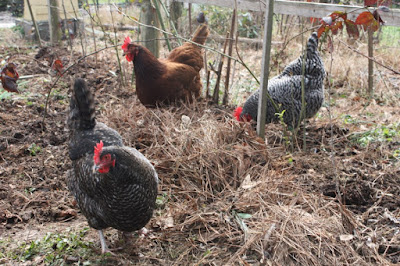 Everyone's favorite was going behind me in spring as I turned the garden over.

My husband and I are both far too tenderhearted to be able to put down a sick chicken. I can't count the times that we've imagined how our grandmothers would marvel that no one ever just got thrown into the stew pot when they stopped laying. So after our last experience with a sick and dying chicken, we decided to call it quits.

But if there's one thing I'm not squeamish about, it's change. There are plenty of posts coming up about what is happening with the chicken run and coop. Meanwhile, here are a few posts and pics of the hens over the past 9 years.

I'm not crying! You're crying! 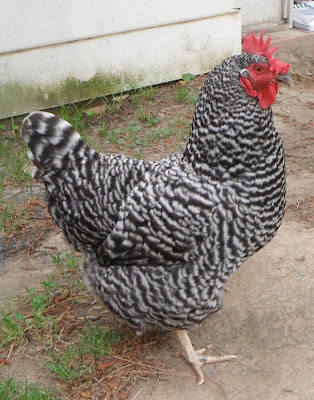 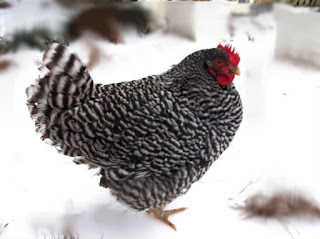 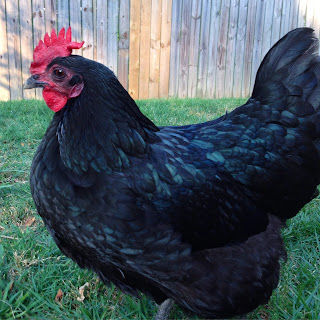 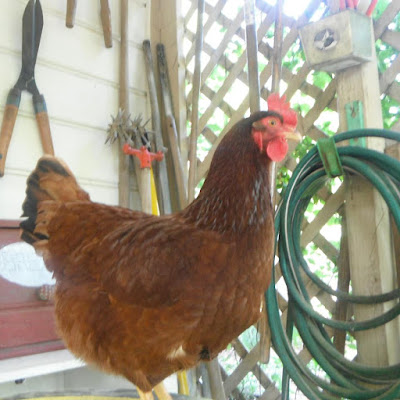 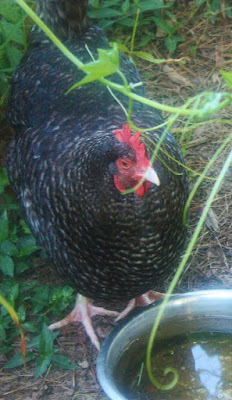 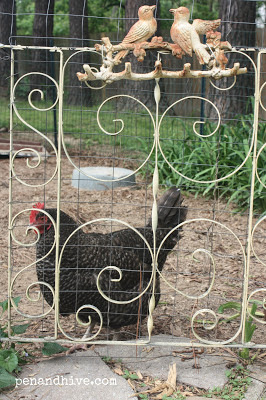 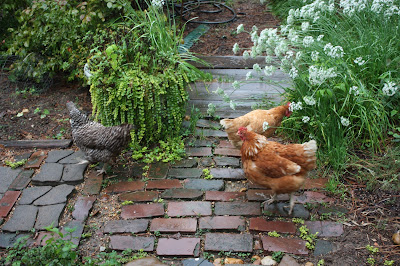