How to Render Beeswax 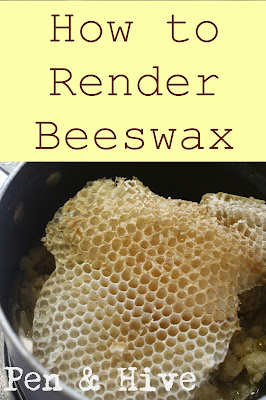 It only took me six months to get around to it. That's because all the websites I visited to learn about how to do it equated the danger level of melting  beeswax to cooking meth. So yesterday while my husband was out of town I figured if I burned the place down I'd be the only one here. 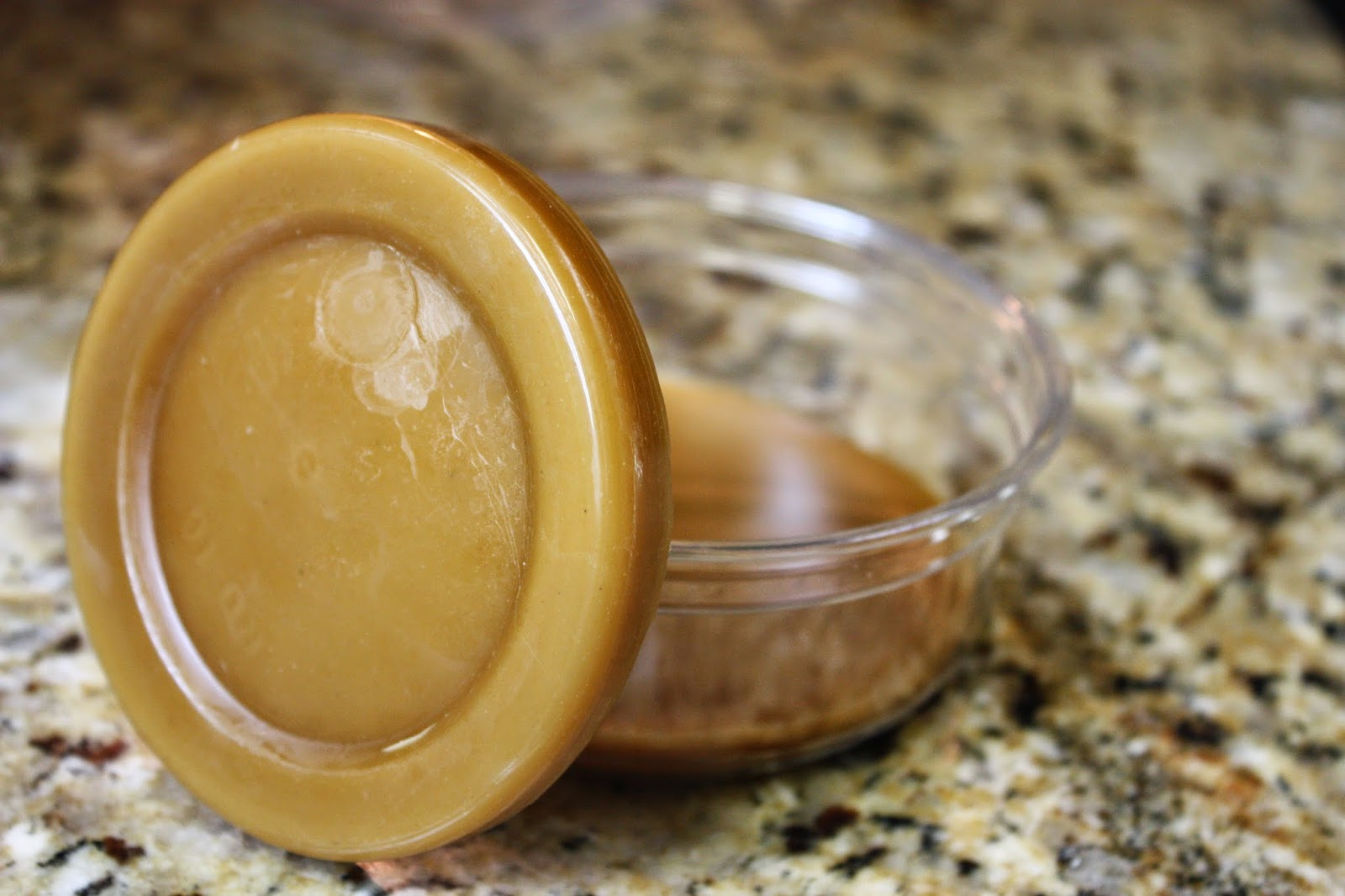 It's a pretty simple process. In this pic you can see the honeycomb as it is after the bees clean it up (after I process the honey I put the comb back out near the hive and the bees collect all the honey I missed and take it into the hive to store for winter) during harvesting season.

I've crumbled some to help it melt faster. 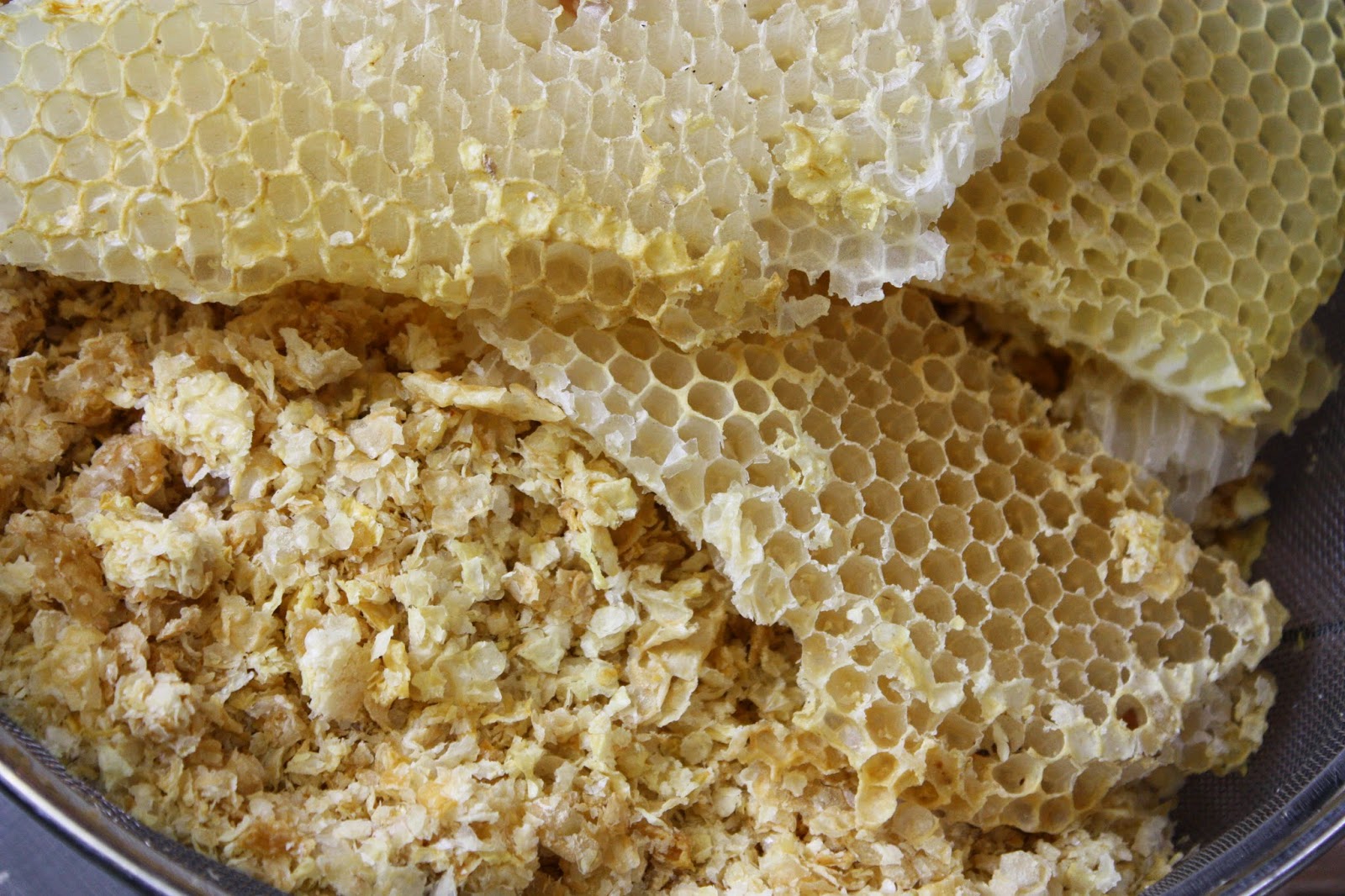 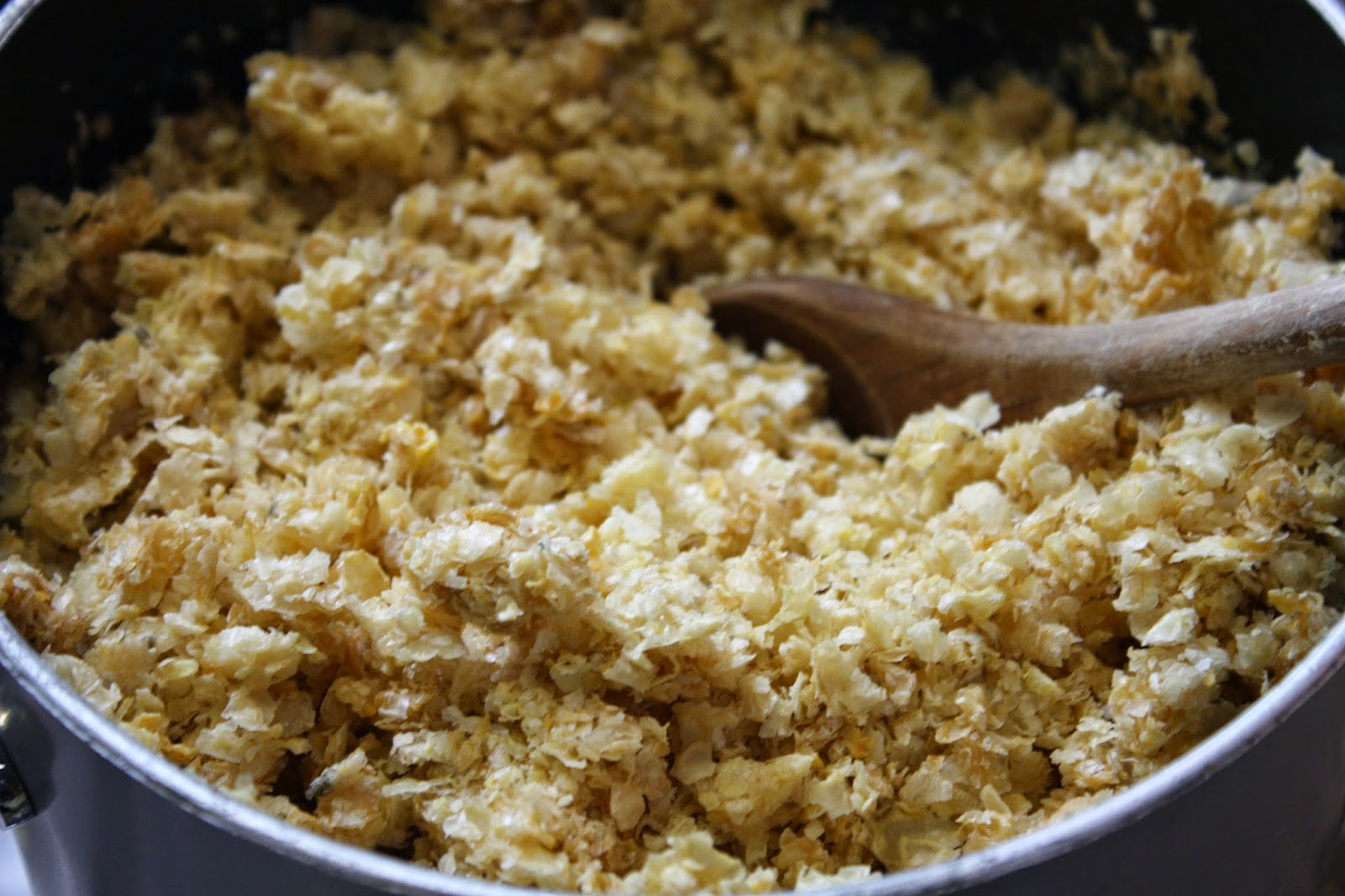 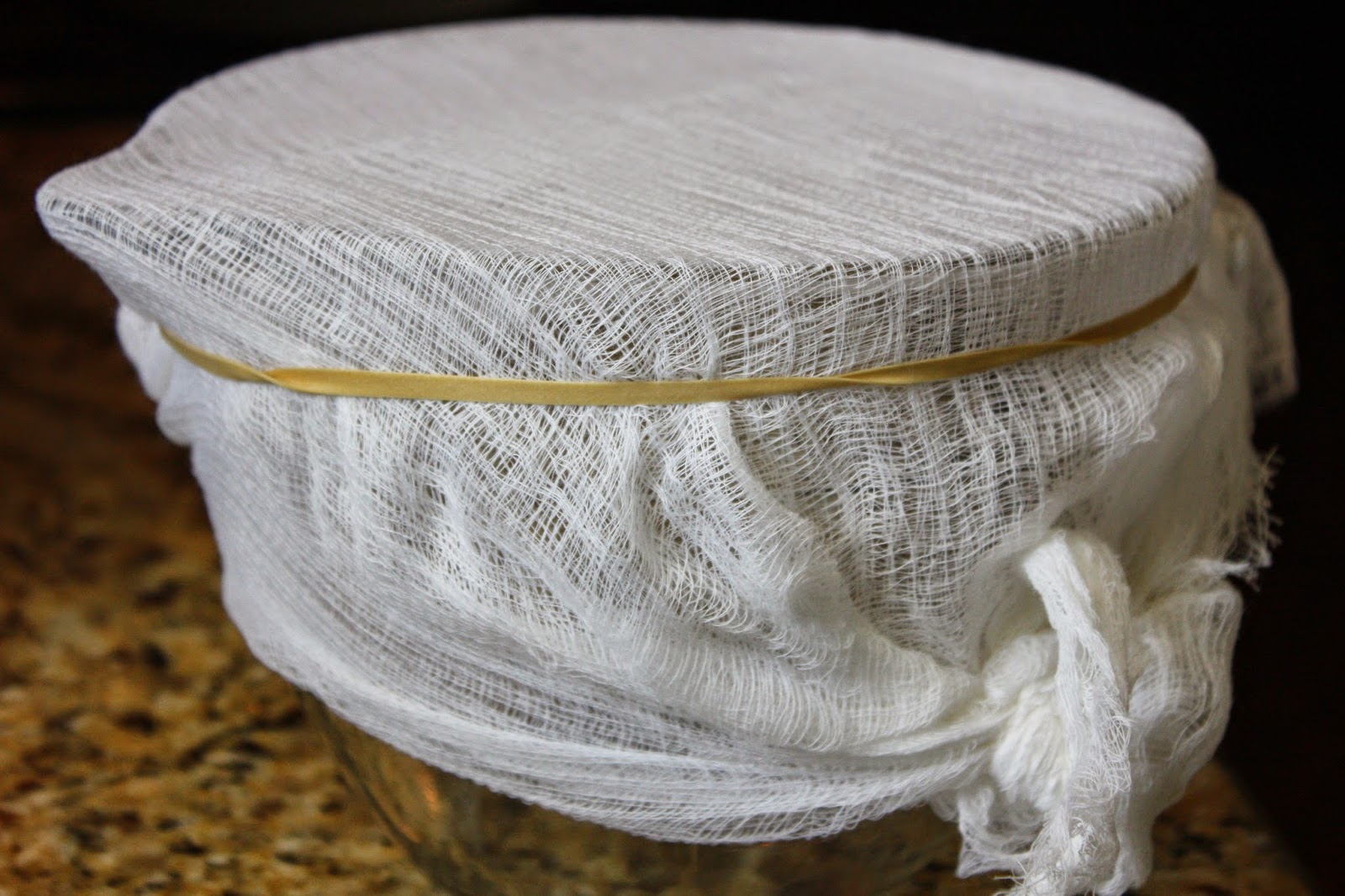 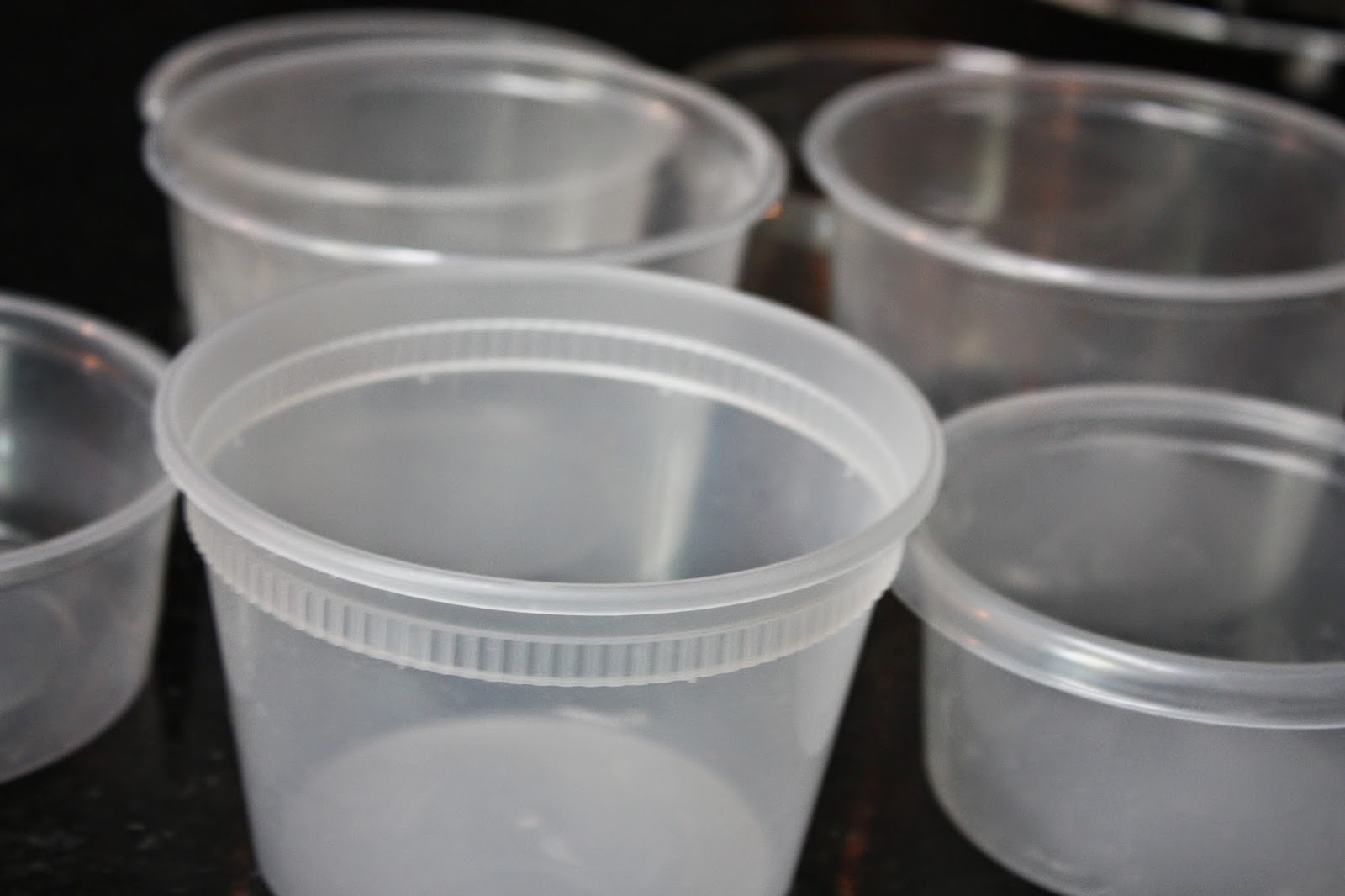 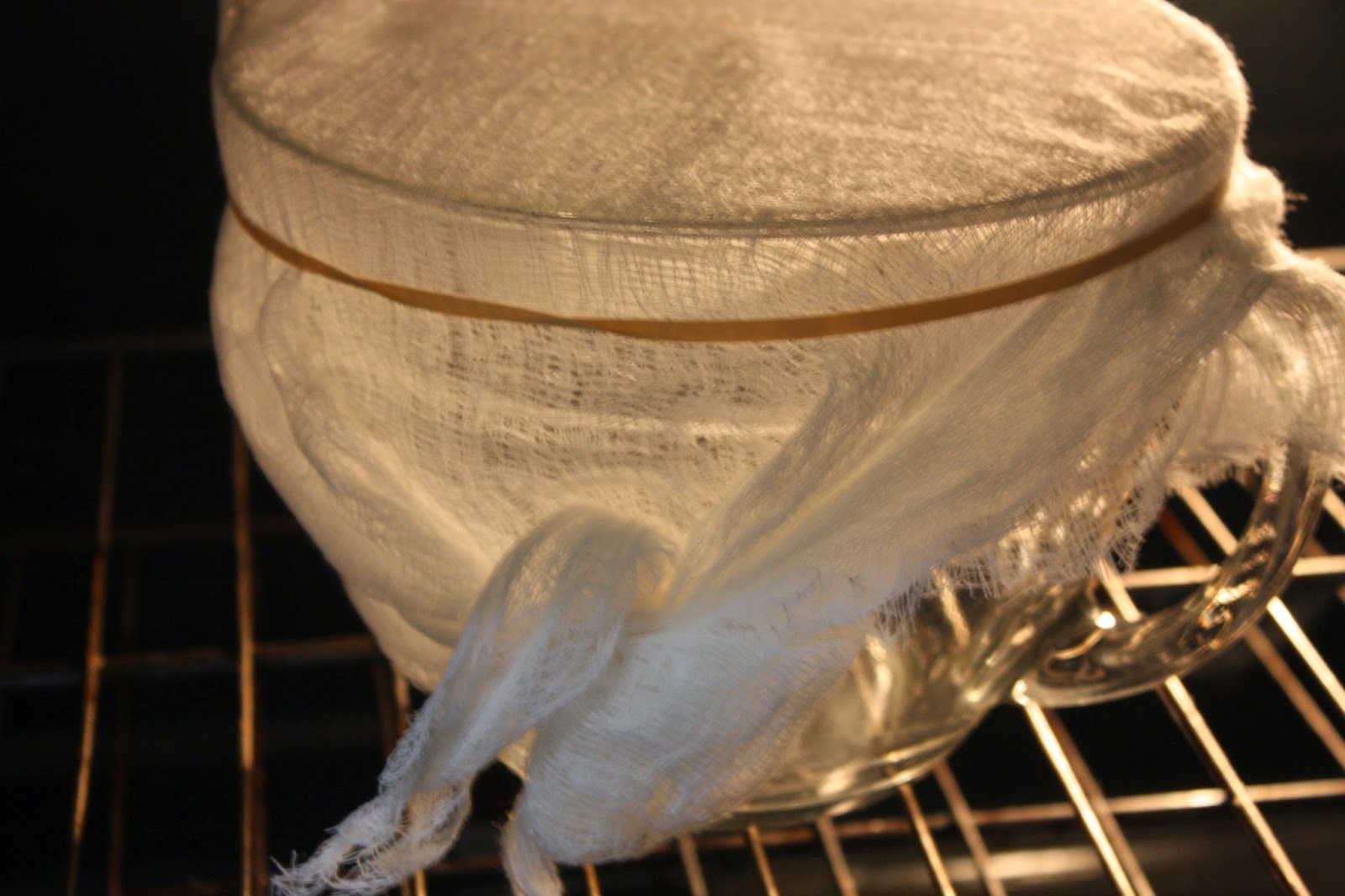 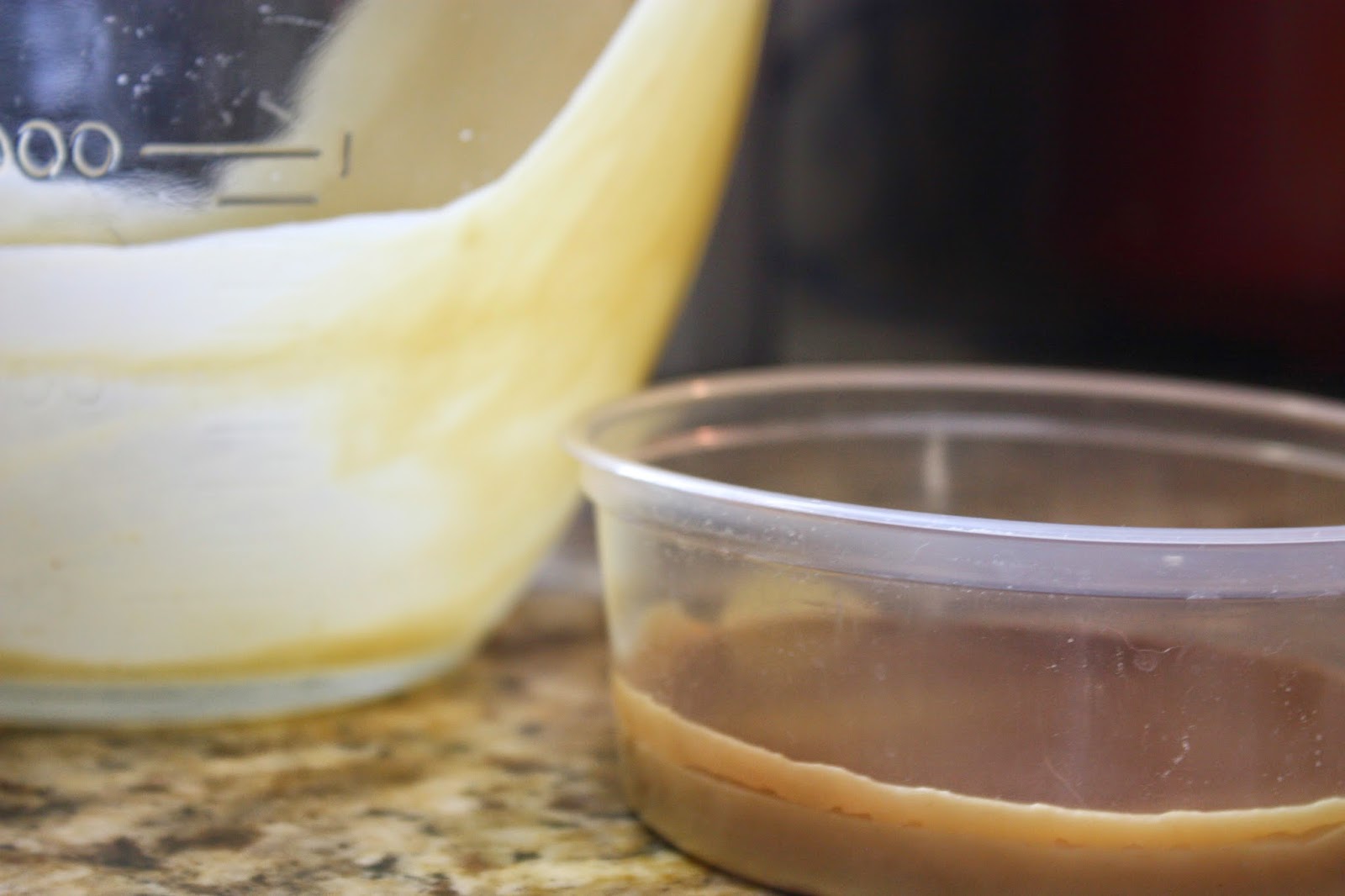 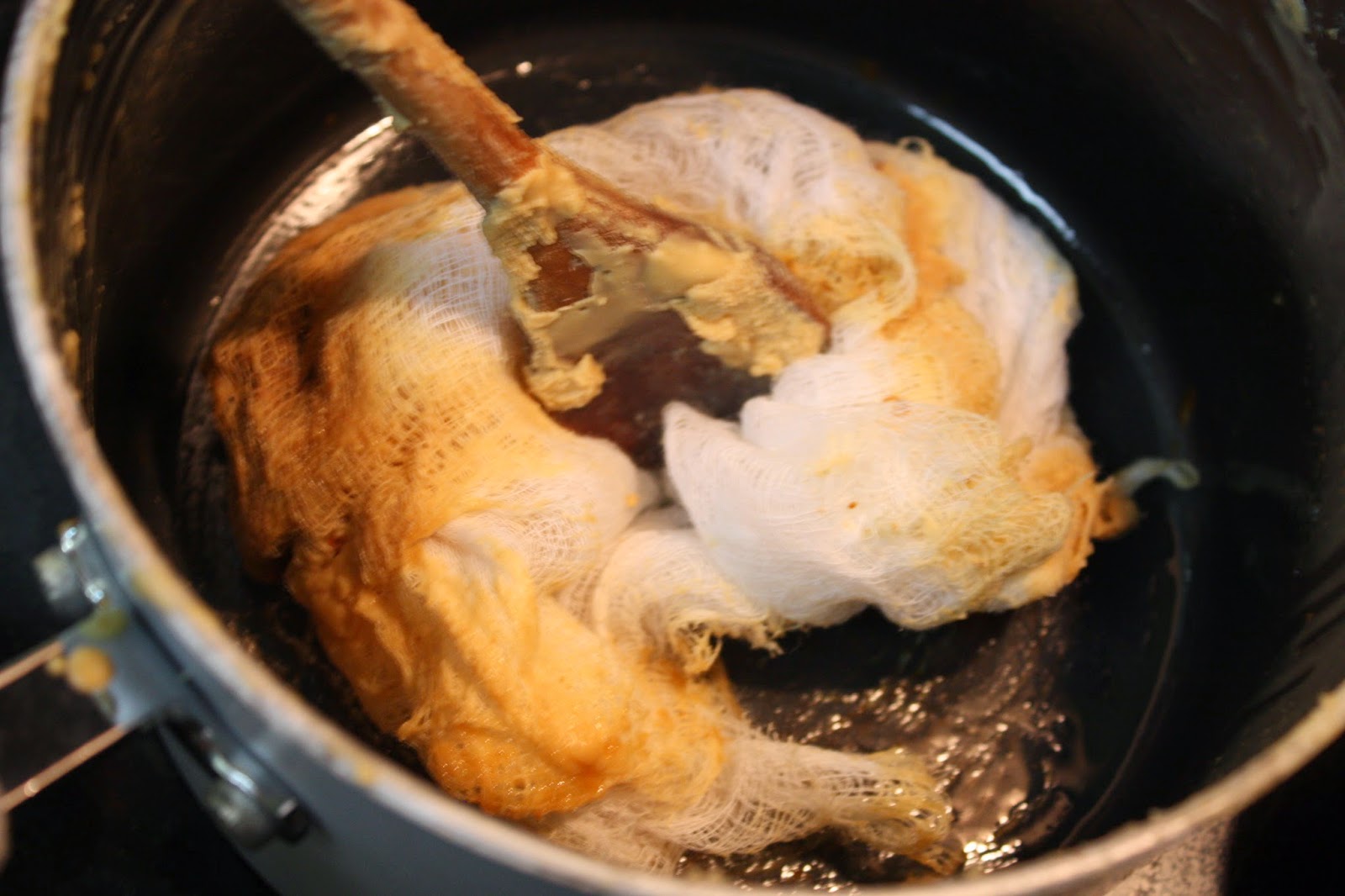 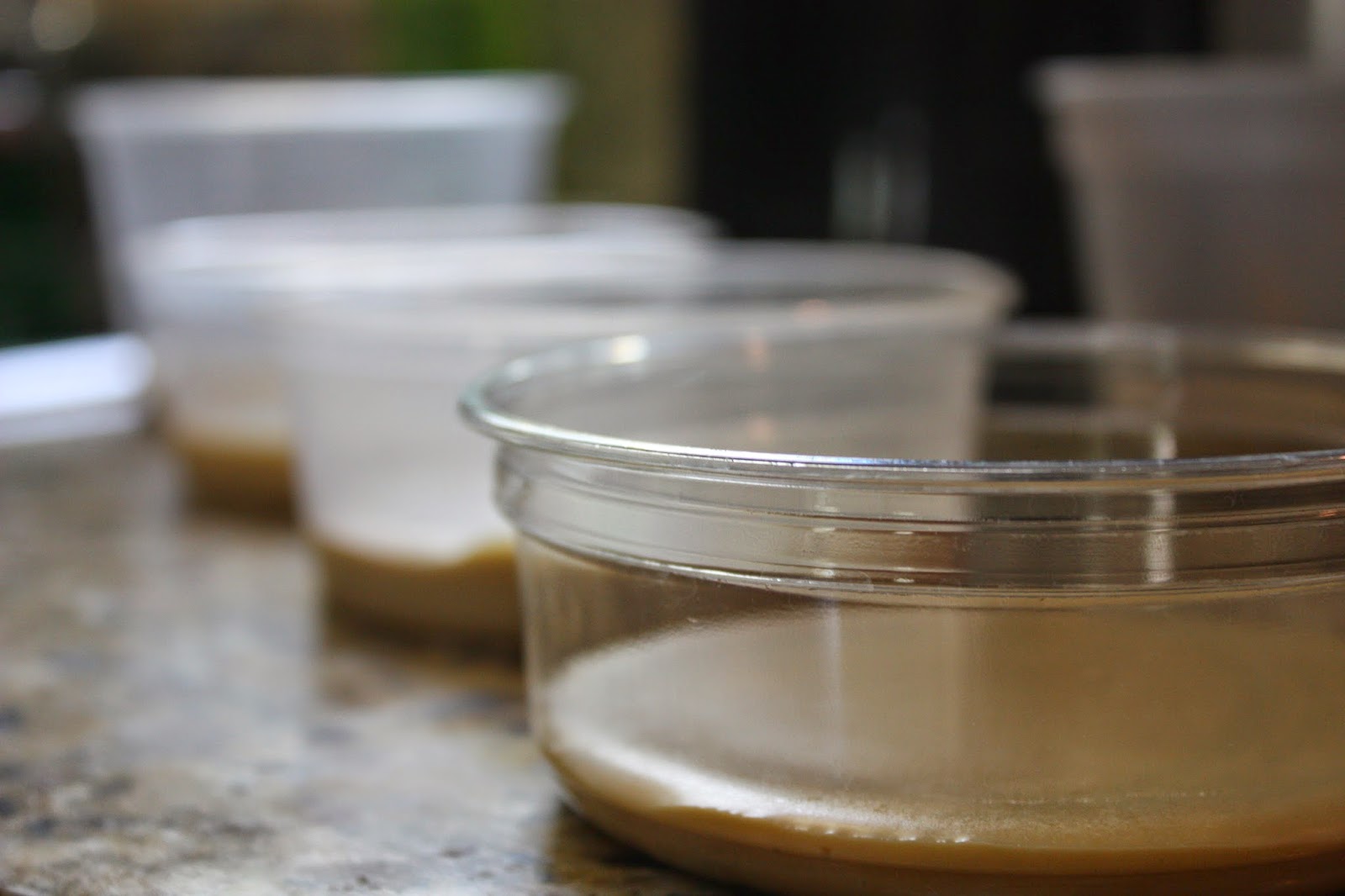 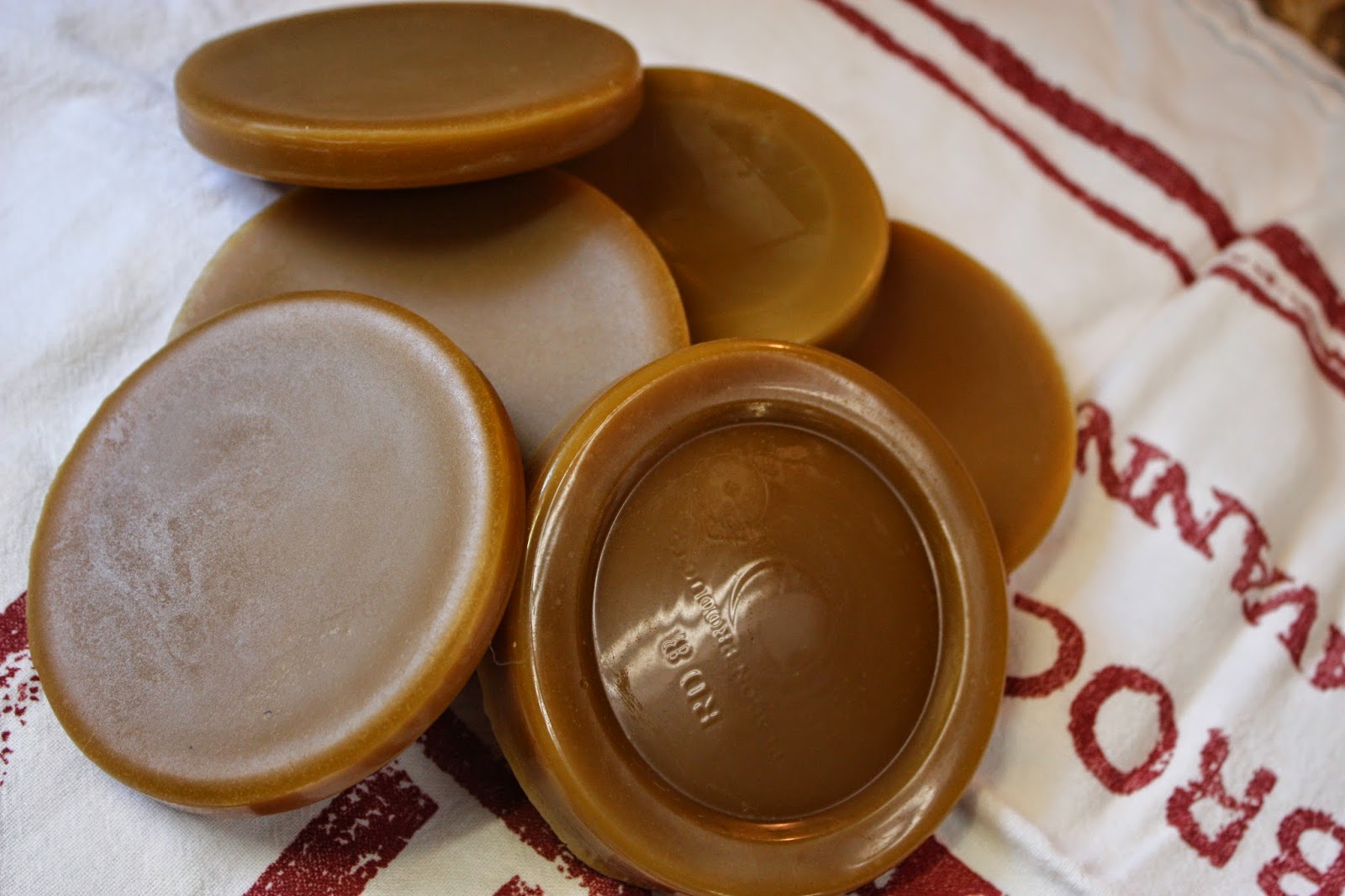 I thought it was kind of funny that the imprint on the wax discs was the recycling symbol from the bottom of the containers. This is my favorite recycling project ever.
You might also like:
Posted by Michelle @Pen and Hive at 3:30 AM